Dr. Sandesh Lamsal ( in Nepali: डा. सन्देश लम्साल ) born on August 17, 1994, in Dang district of Nepal, is a Nepalese internet celebrity, sportsman, influencer, actor, model, social worker, and international volunteer. He is mostly known for his contributions to the bilateral relationship between Russia and Nepal, social works, Taekwondo, and his creative videos on social media.

He finished his schooling at Narayanpur Dang, Nepal, and higher secondary education from Tulsi Higher Secondary English School, Tulsipur Dang, Nepal in 2013. After that, he worked as a medical representative in an Ayurvedic Company in 2014. After gaining 1 Dan black belt of Taekwondo in 2014, he started to work as a part-time Trainer of Taekwondo in Dang Nepal. In the same year, he worked as a teacher in one of the schools in Dang.

After that, in September 2014, he got a scholarship in MBBS from the Russian government and went to Russia for his further studies where he got a chance to work as the Representative of Nepal in St. Petersburg and the Leningrad region. There he created a team and organized many programs to promote Nepal, Nepali culture, tradition, and tourism in Russia.

He later became active in different social media platforms, and currently he is entitled as the Nepalese internet celebrity by the mainstream media. Appealing to the international audience, Dr. Sandesh posts content including Transitions, Acting, Sports, Health, fitness, beauty tips, and Lip Sync videos. He has a very good fan base in social media platforms including Facebook, TikTok, Likee, Helo, Tangi Instagram, Josh, Moj, Chingari, YouTube, Telegram, etc and his profile has been verified on most of them. He has created a lot of videos on social awareness and public welfare also as well as collaborated with a lot of Indian artists and his content has been featured on many of the social media platforms and shared cum appreciated by popular Bollywood artists.

Not only that, he is a UN online volunteer and contributes his best for the welfare of needy people. He is among a few of the people who got a chance to serve in the FIFA Confederation Cup 2017 and the FIFA World Cup 2018 as a medical volunteer. During the COVID-19 pandemic, Dr. Sandesh has advocated for social distancing, prevention, and safety measures by creating videos for the social media platforms as well as his followers. 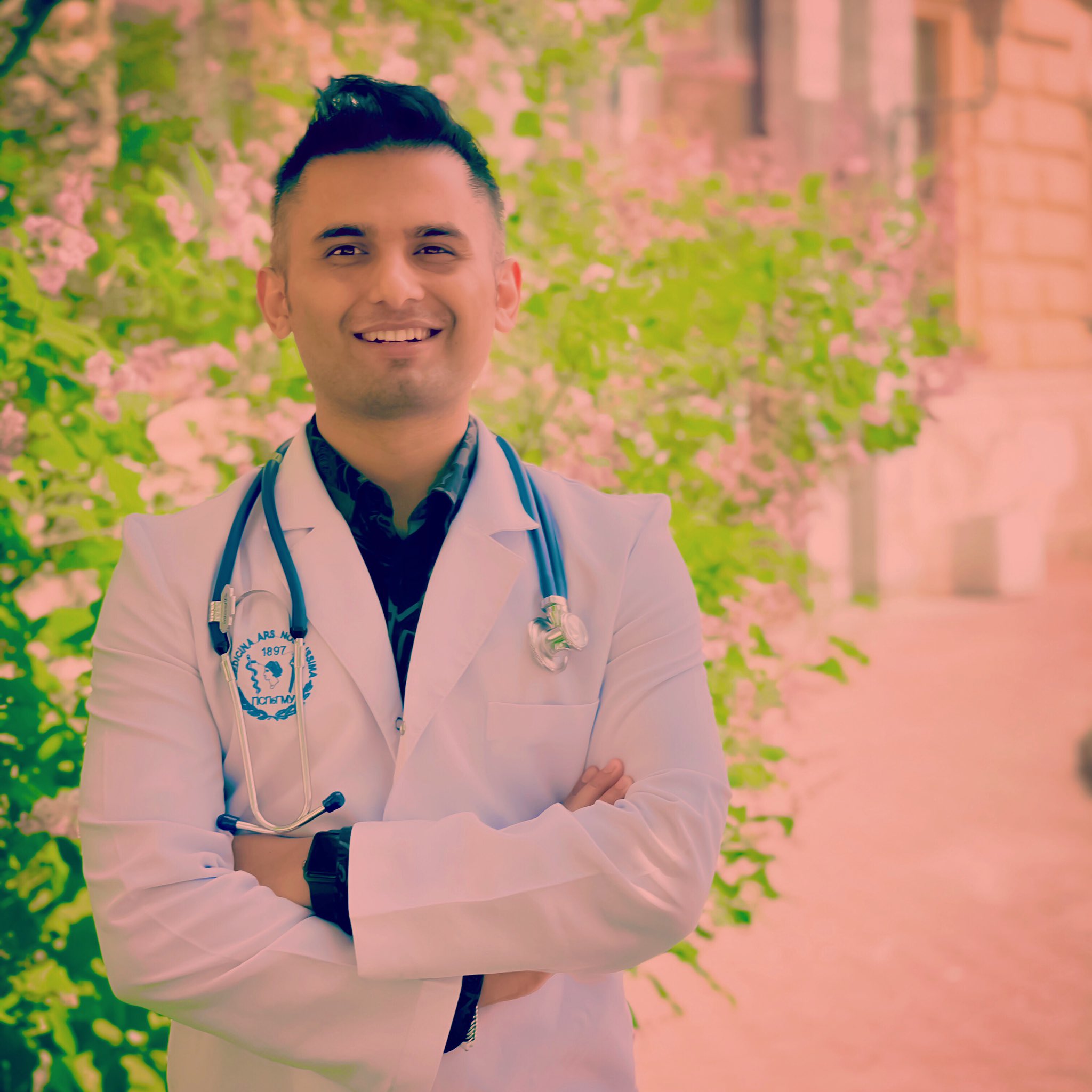 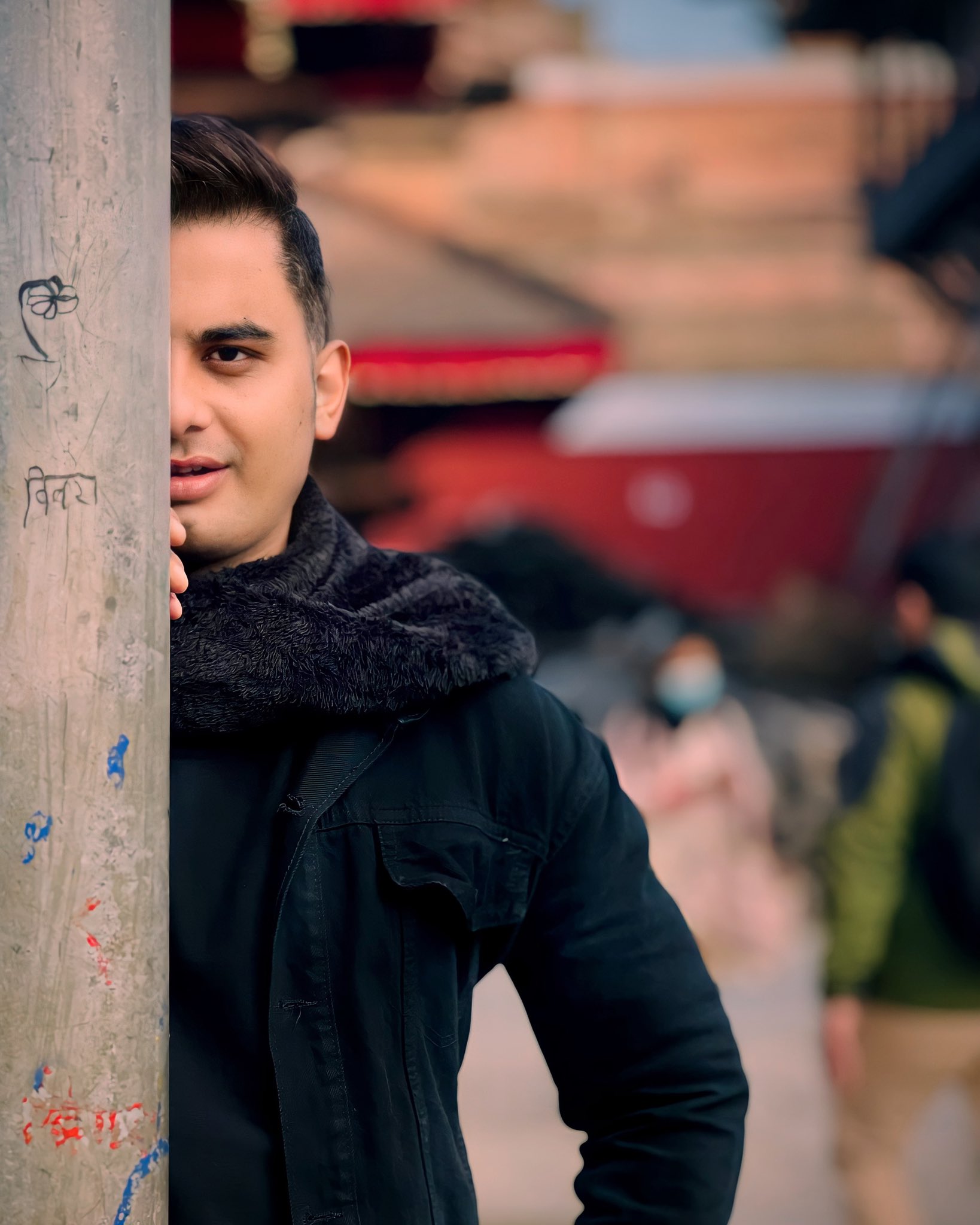 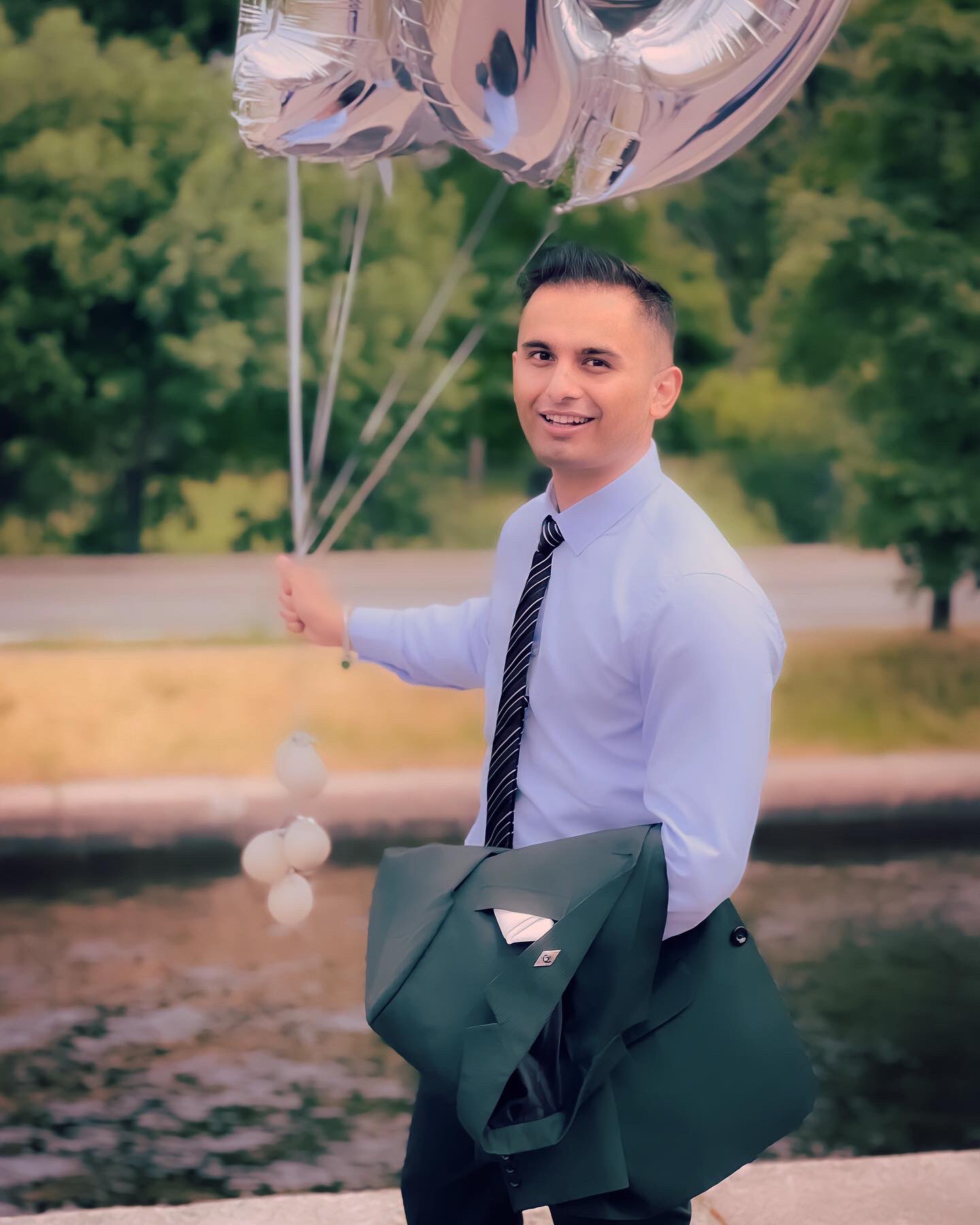 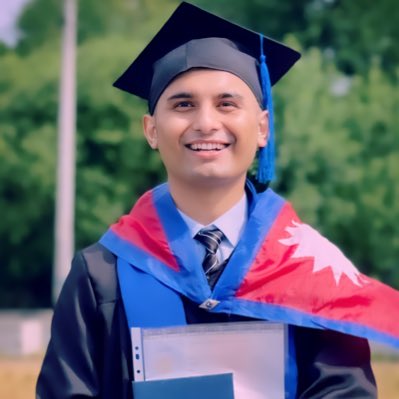 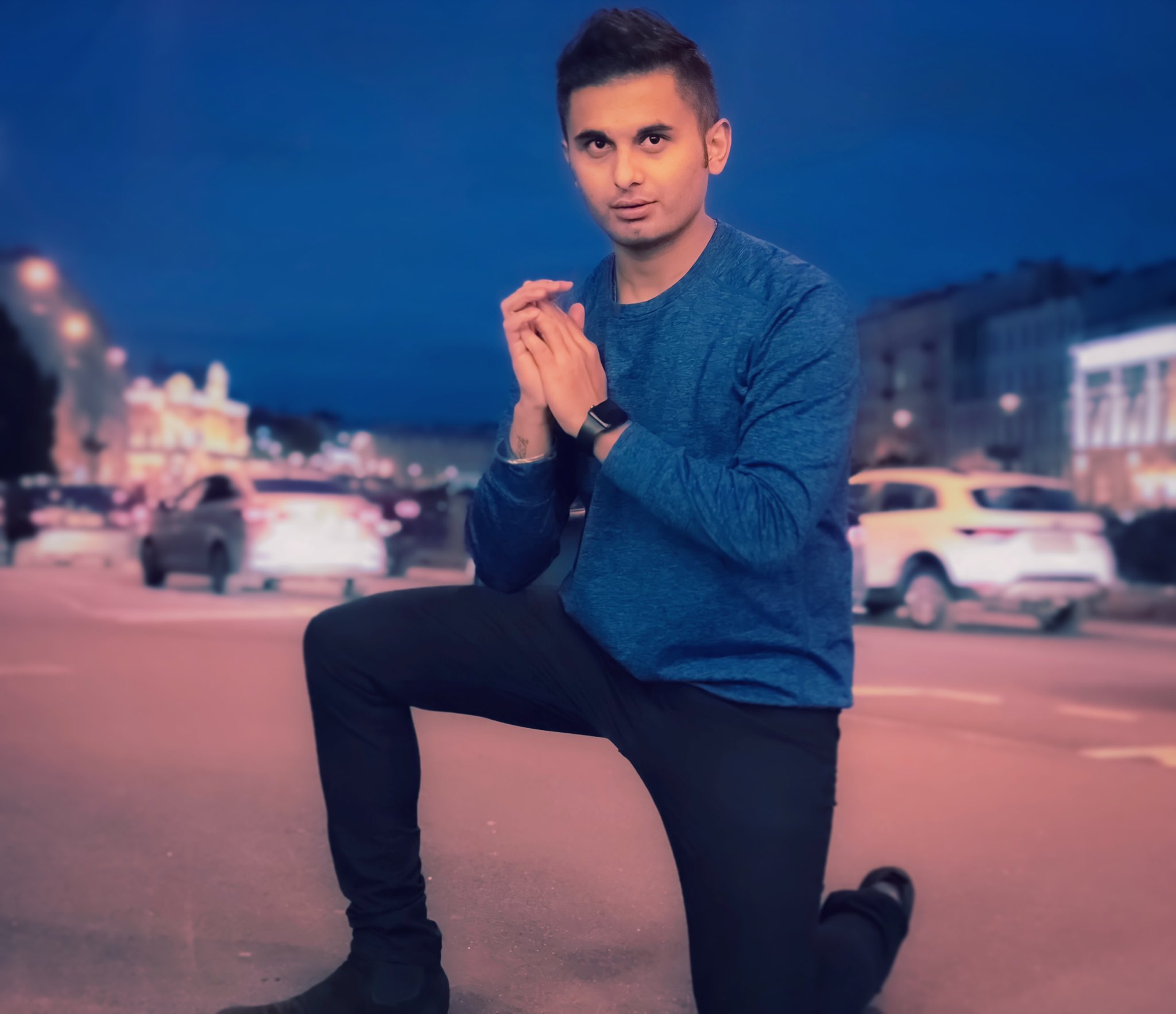 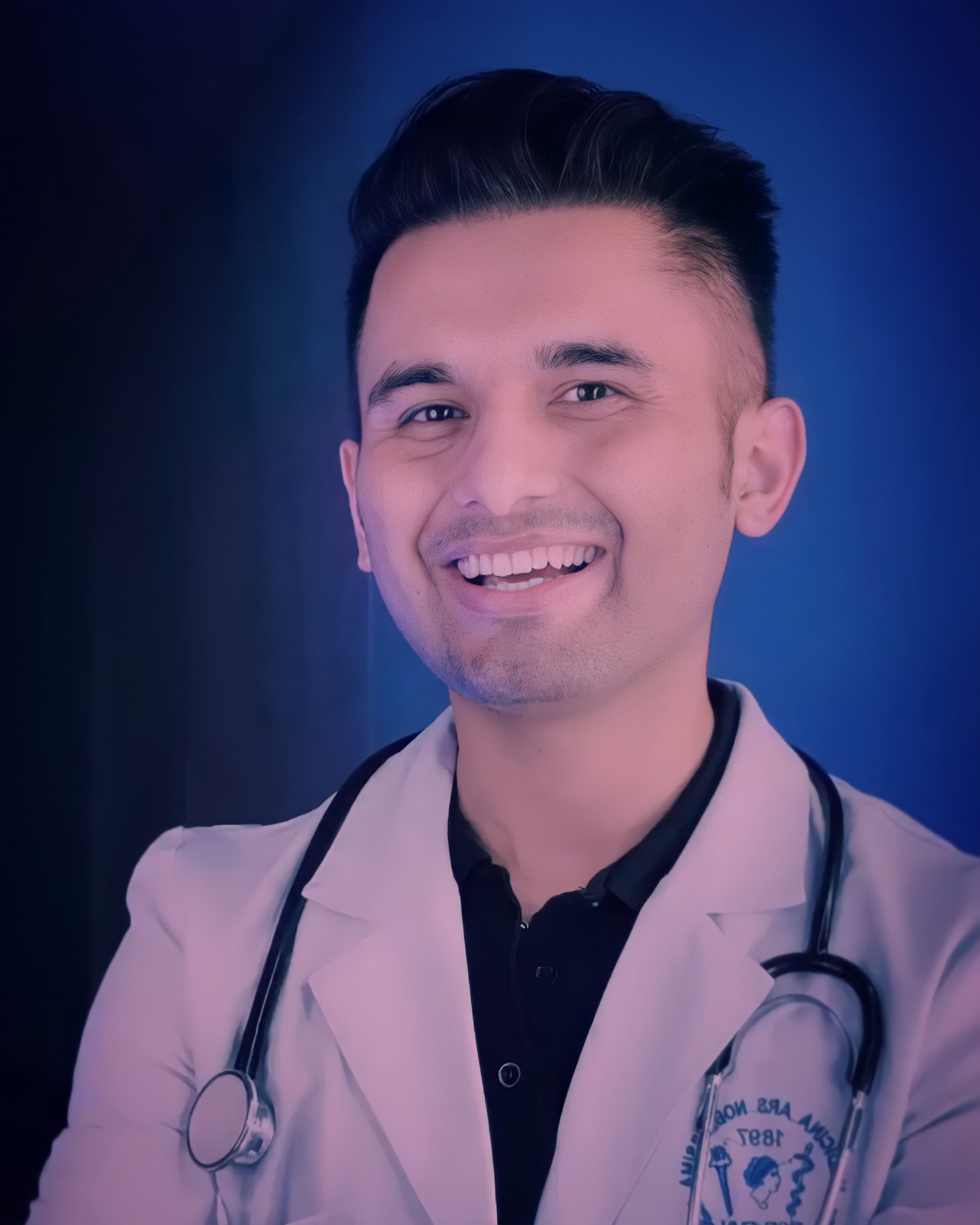 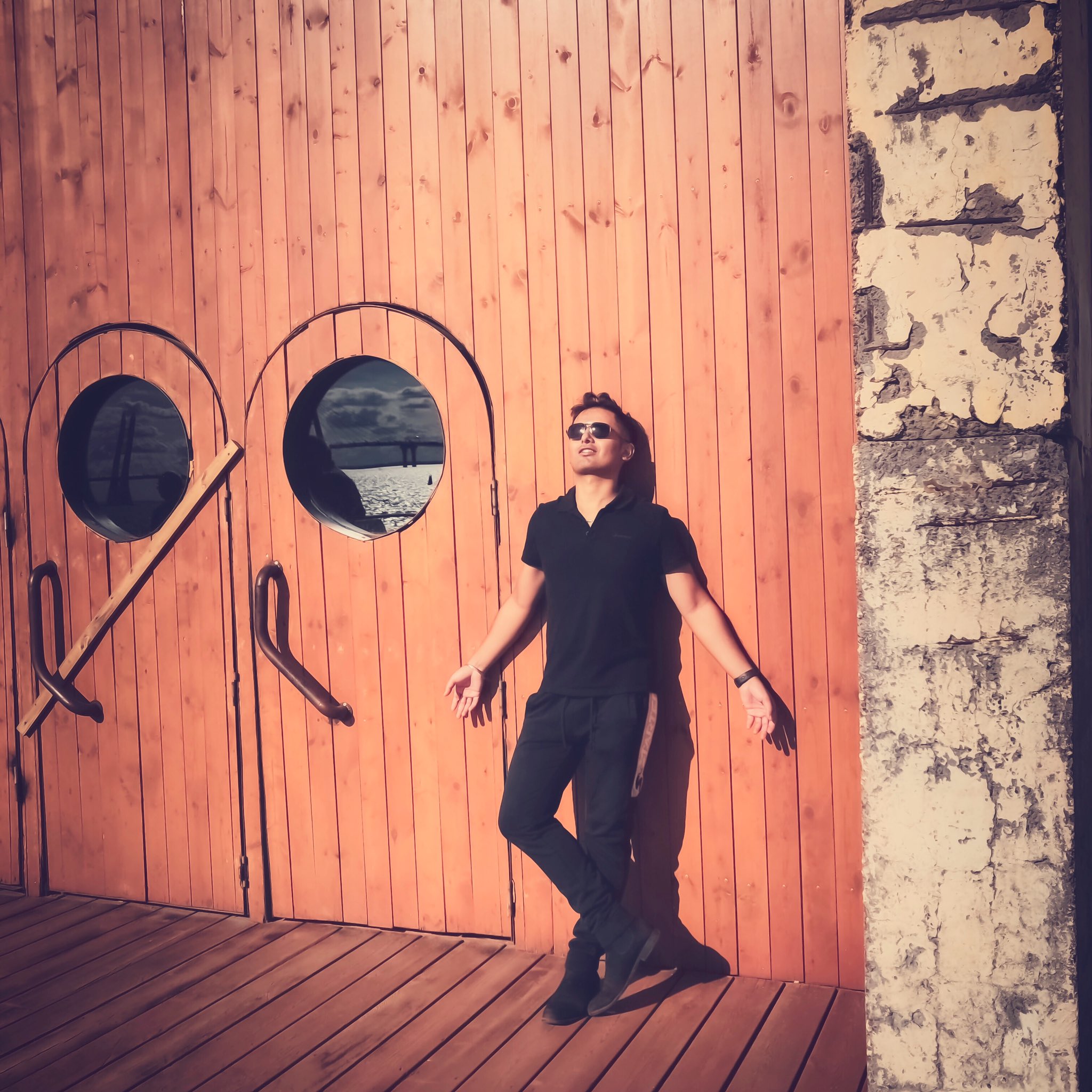 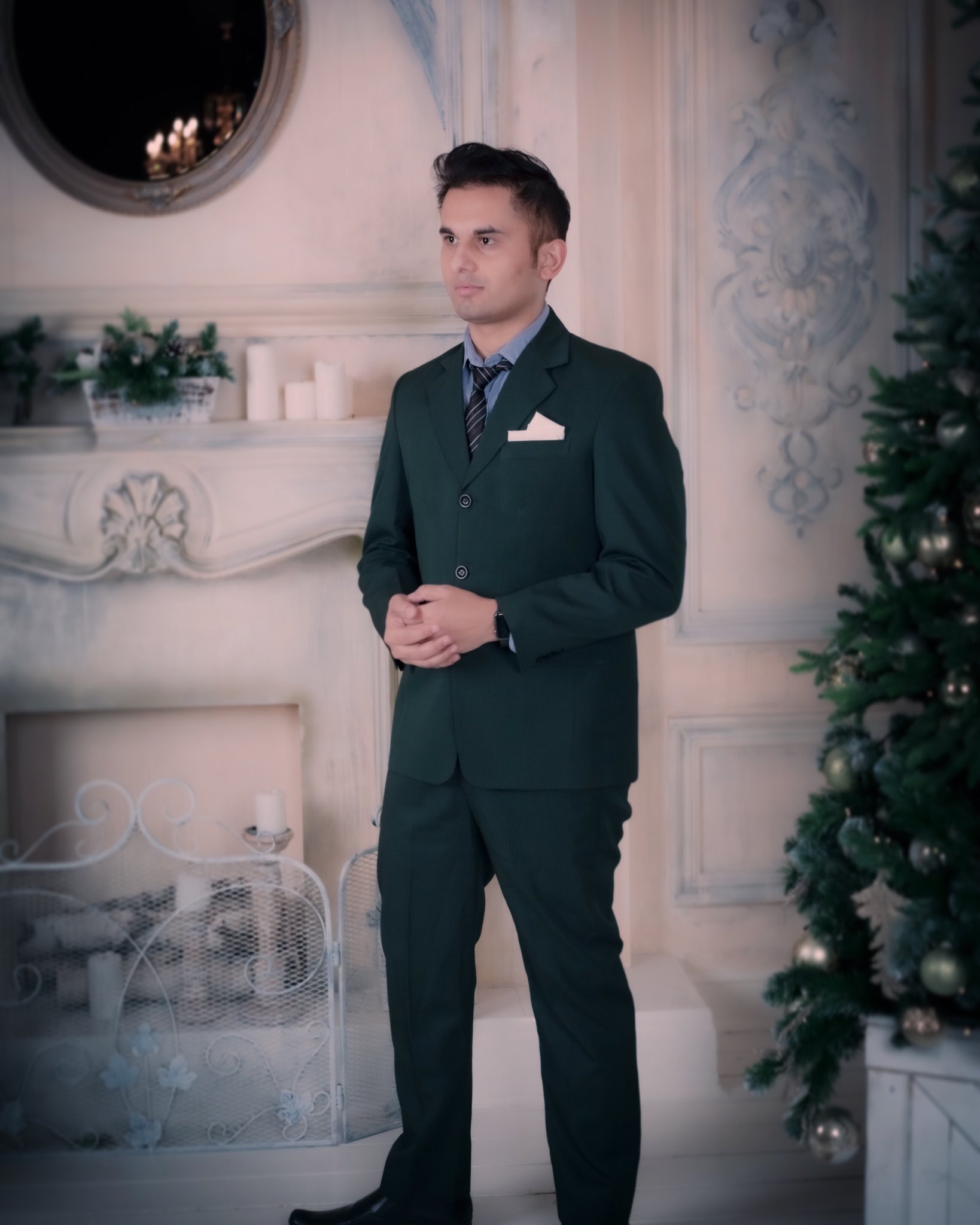 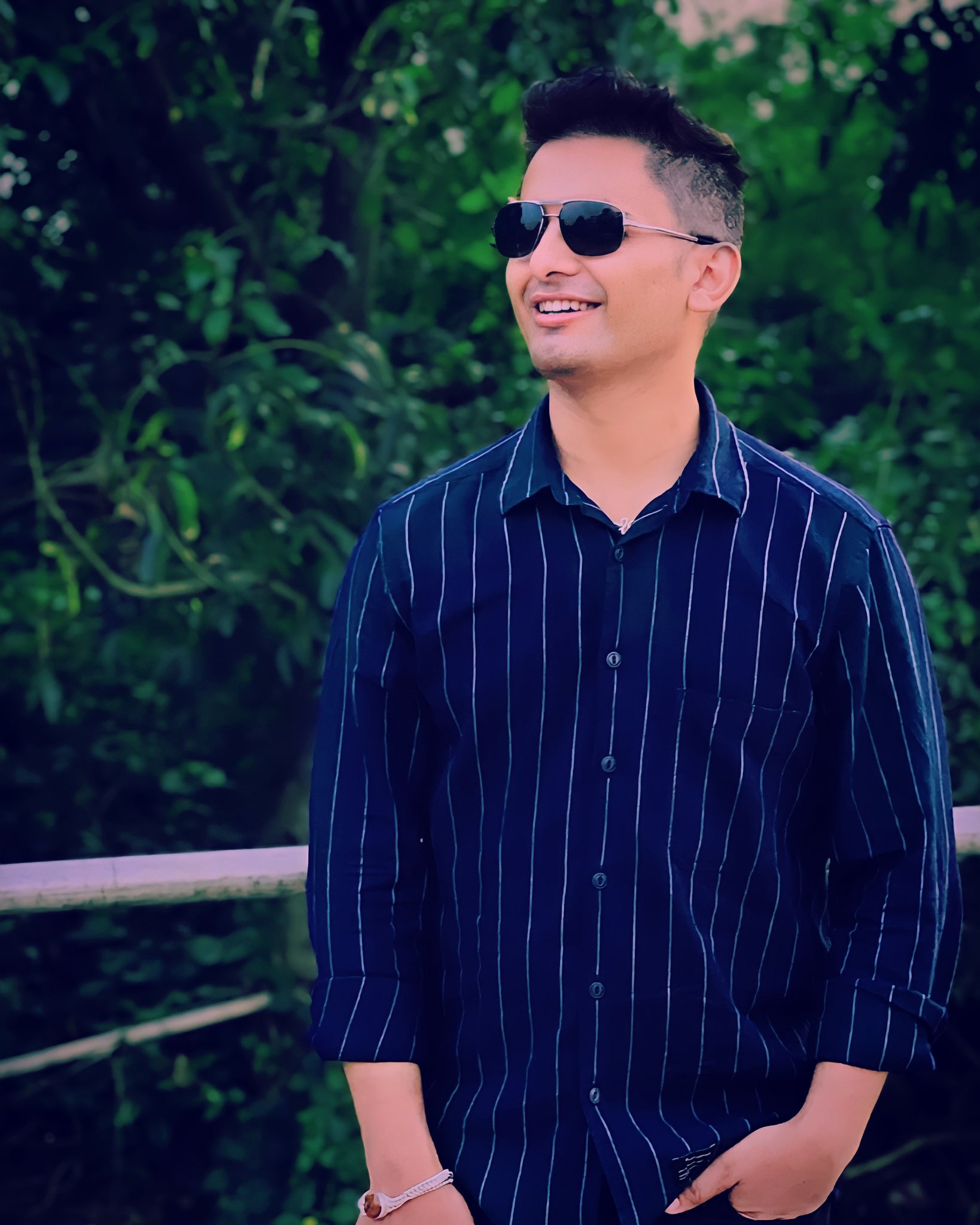 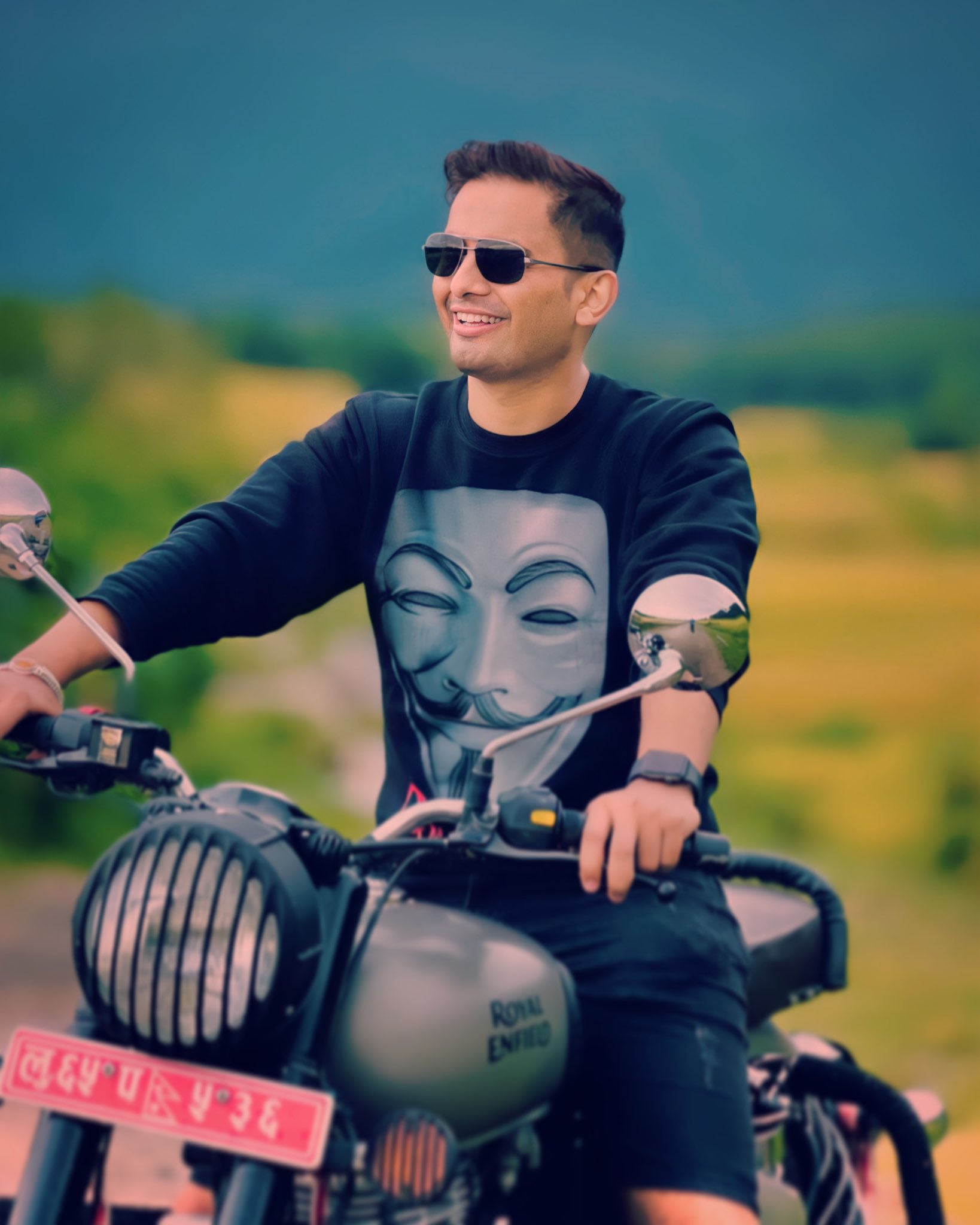 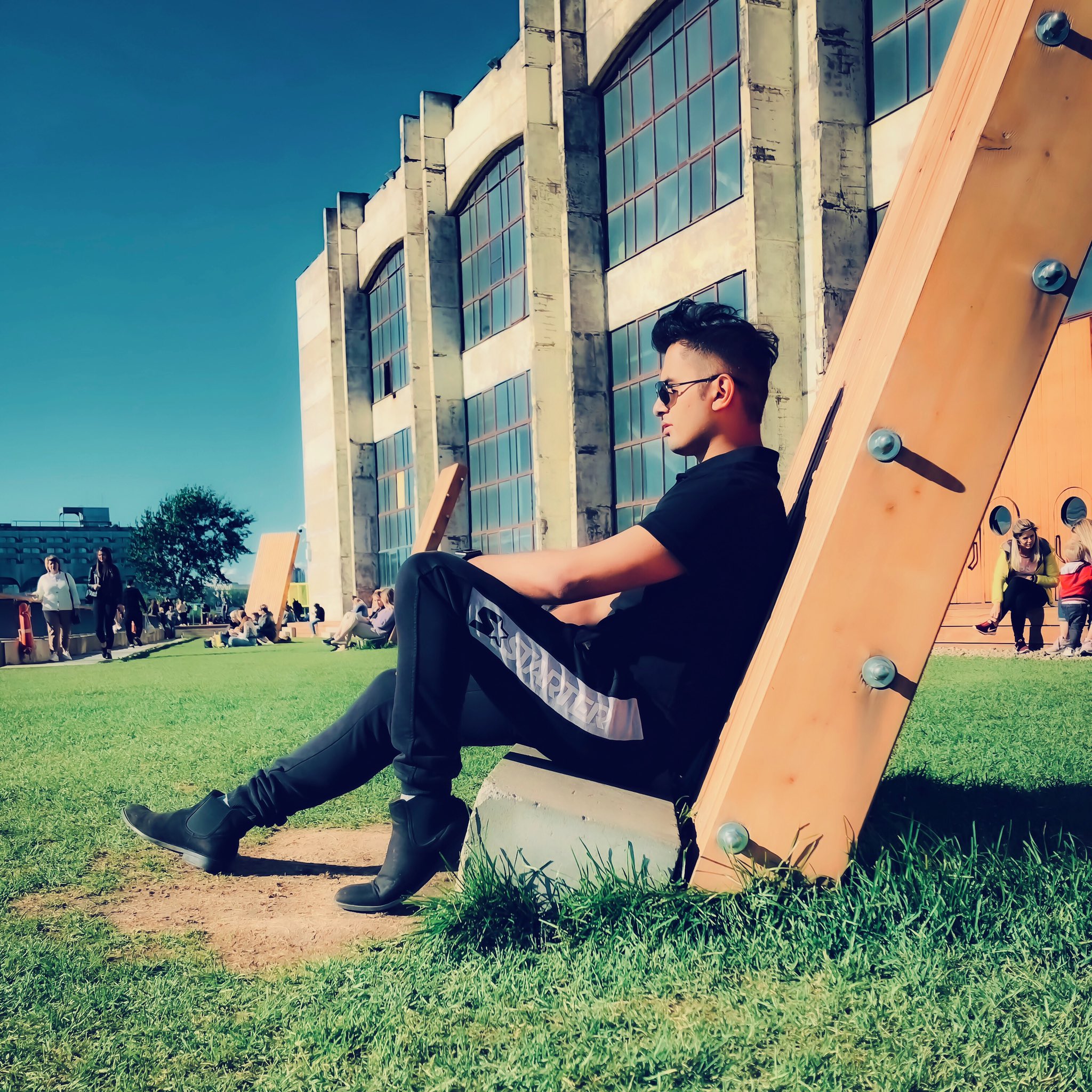 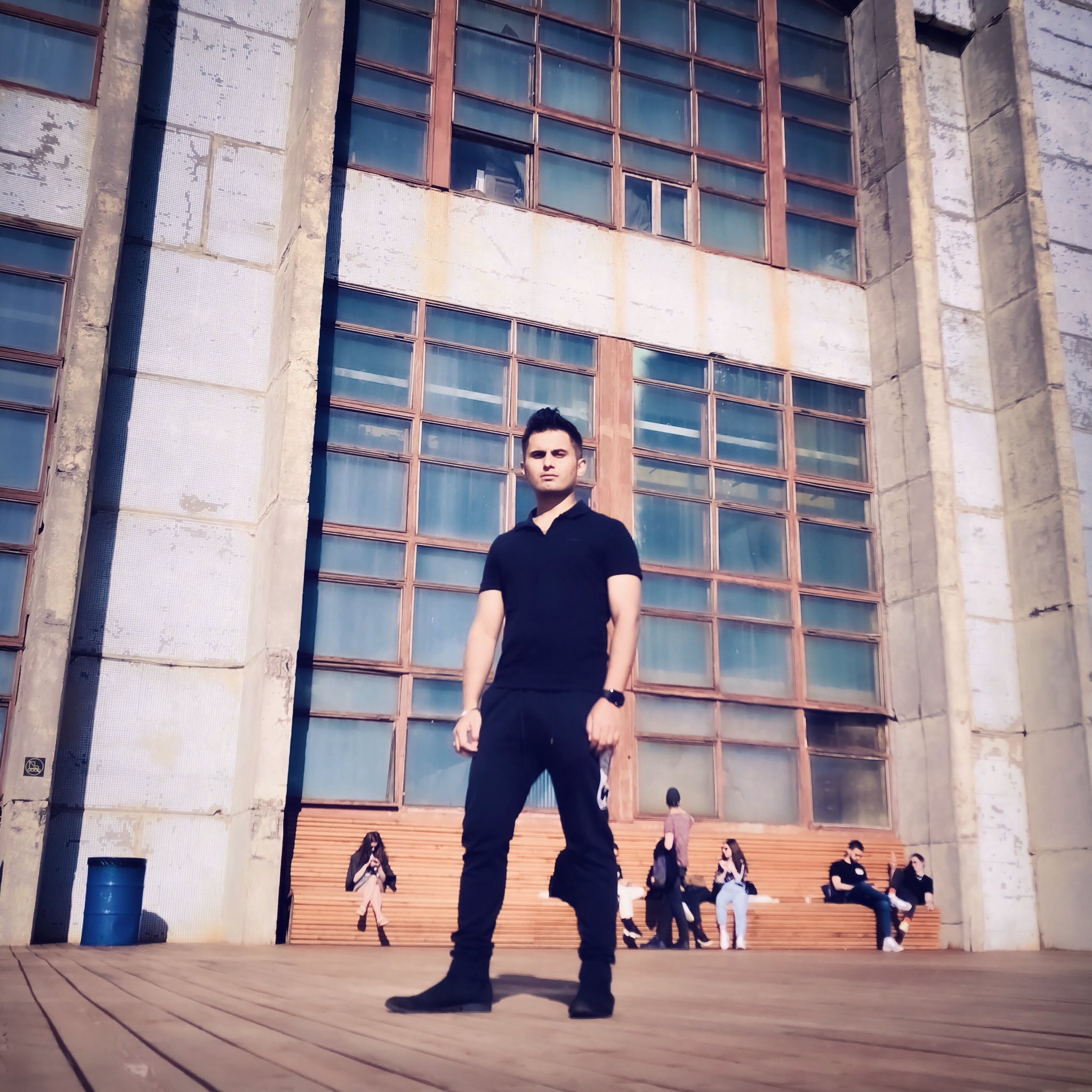 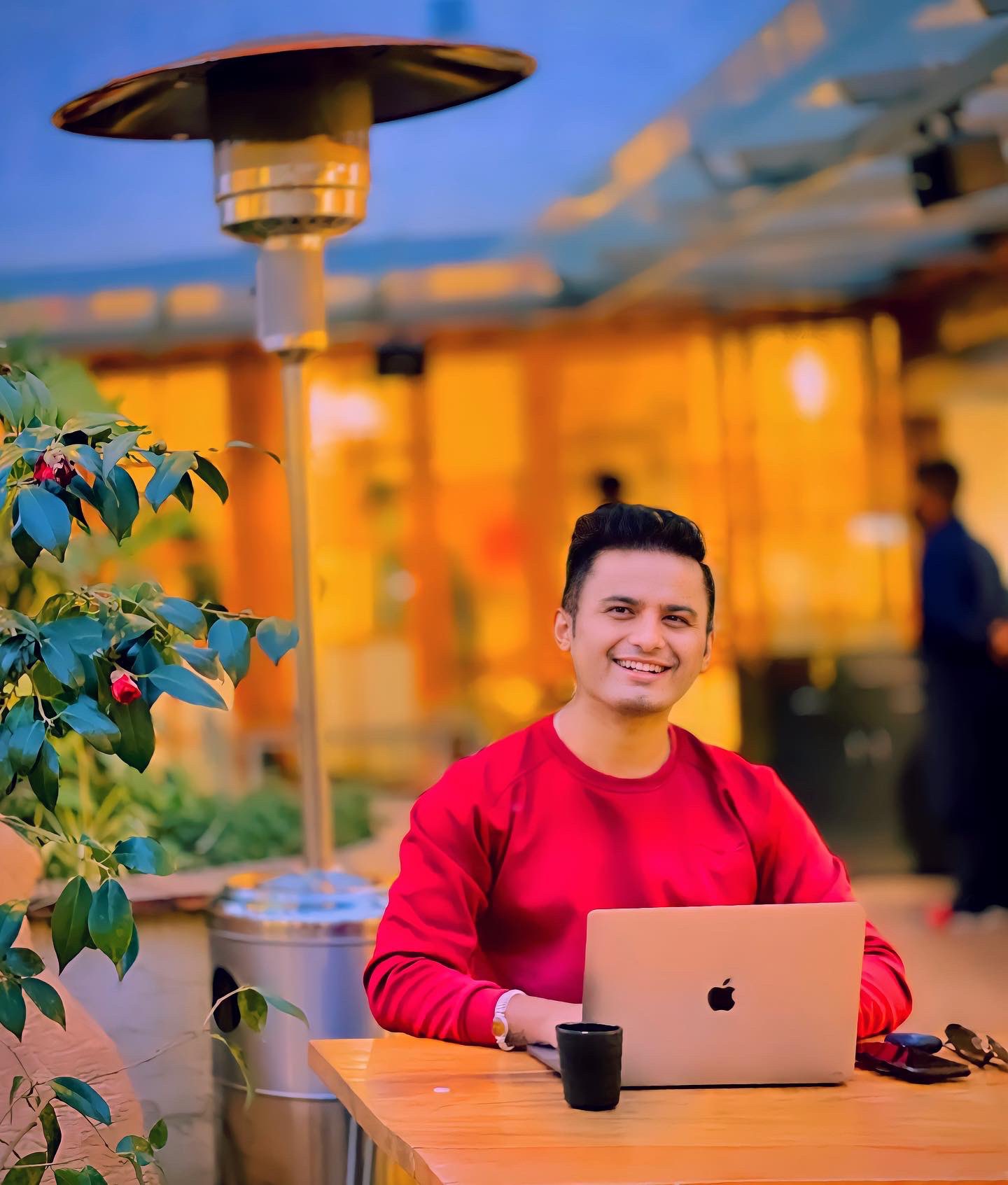 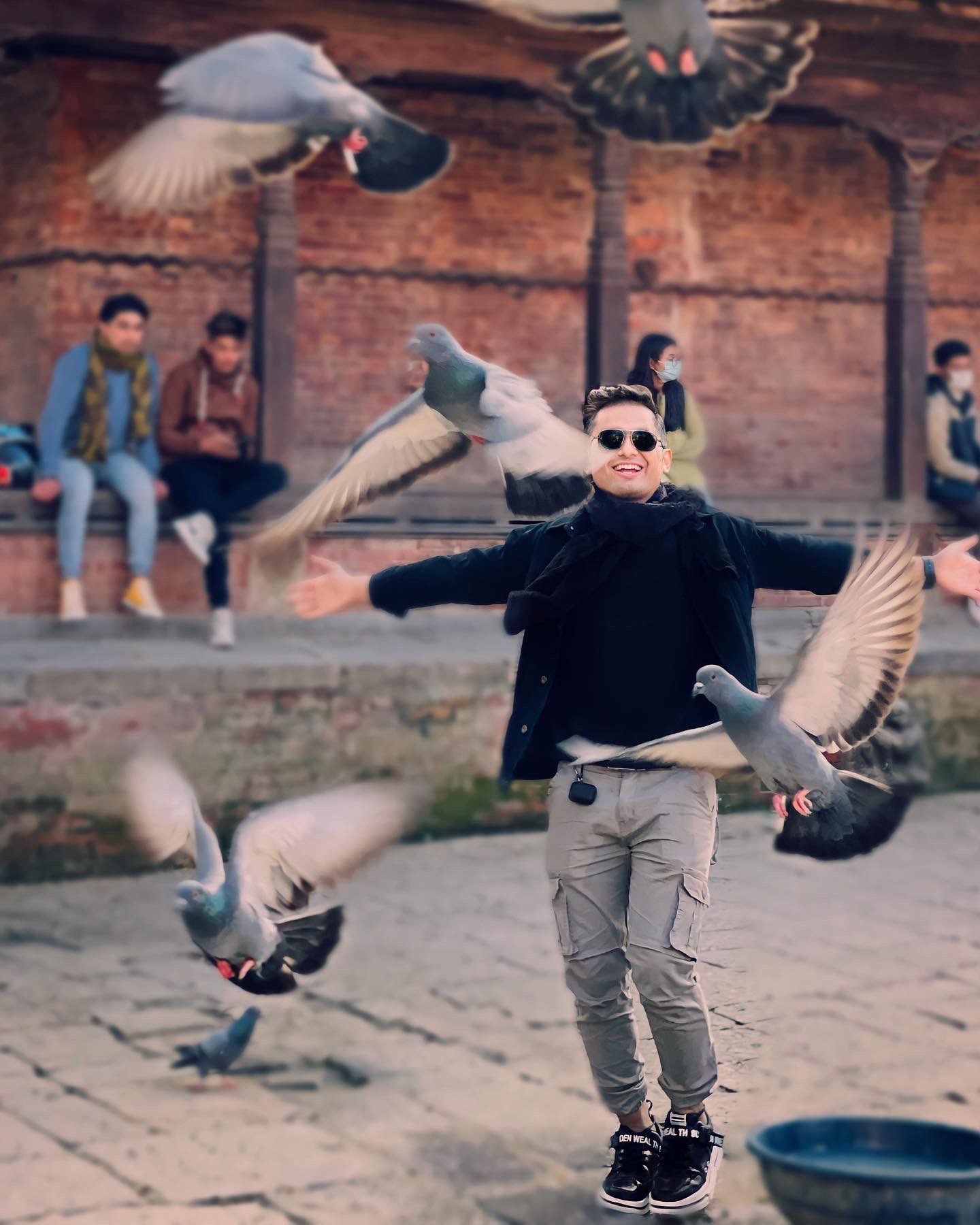 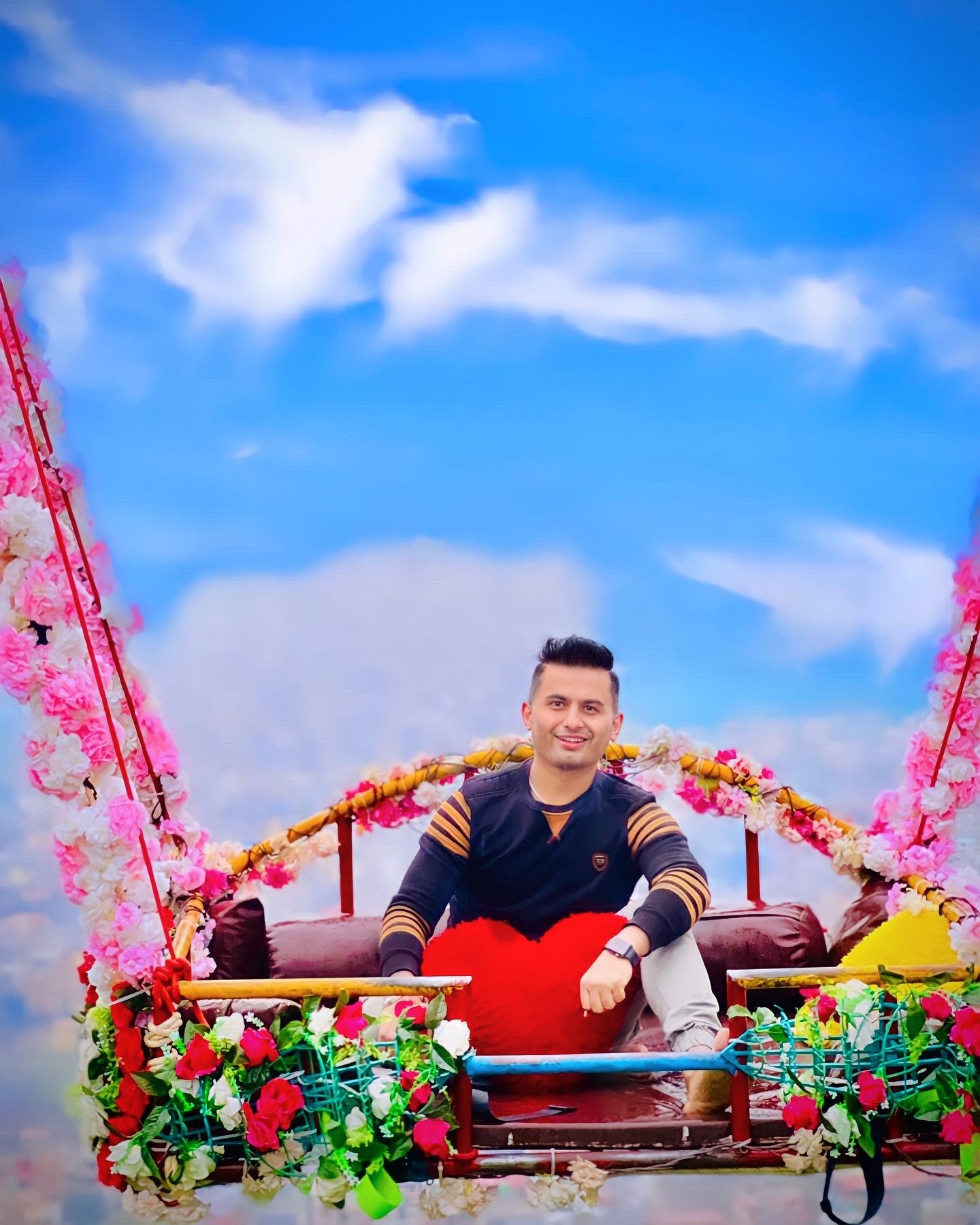 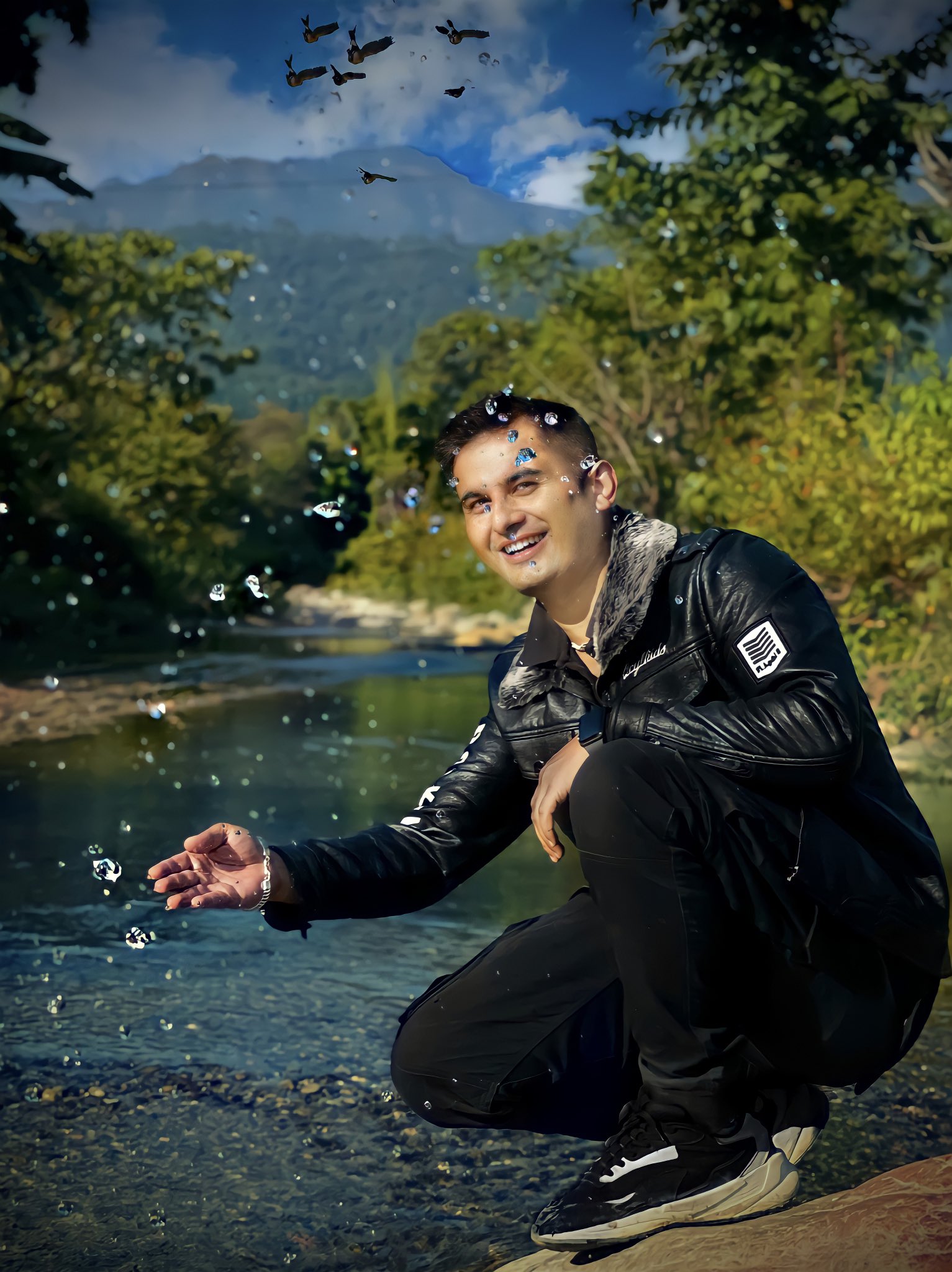 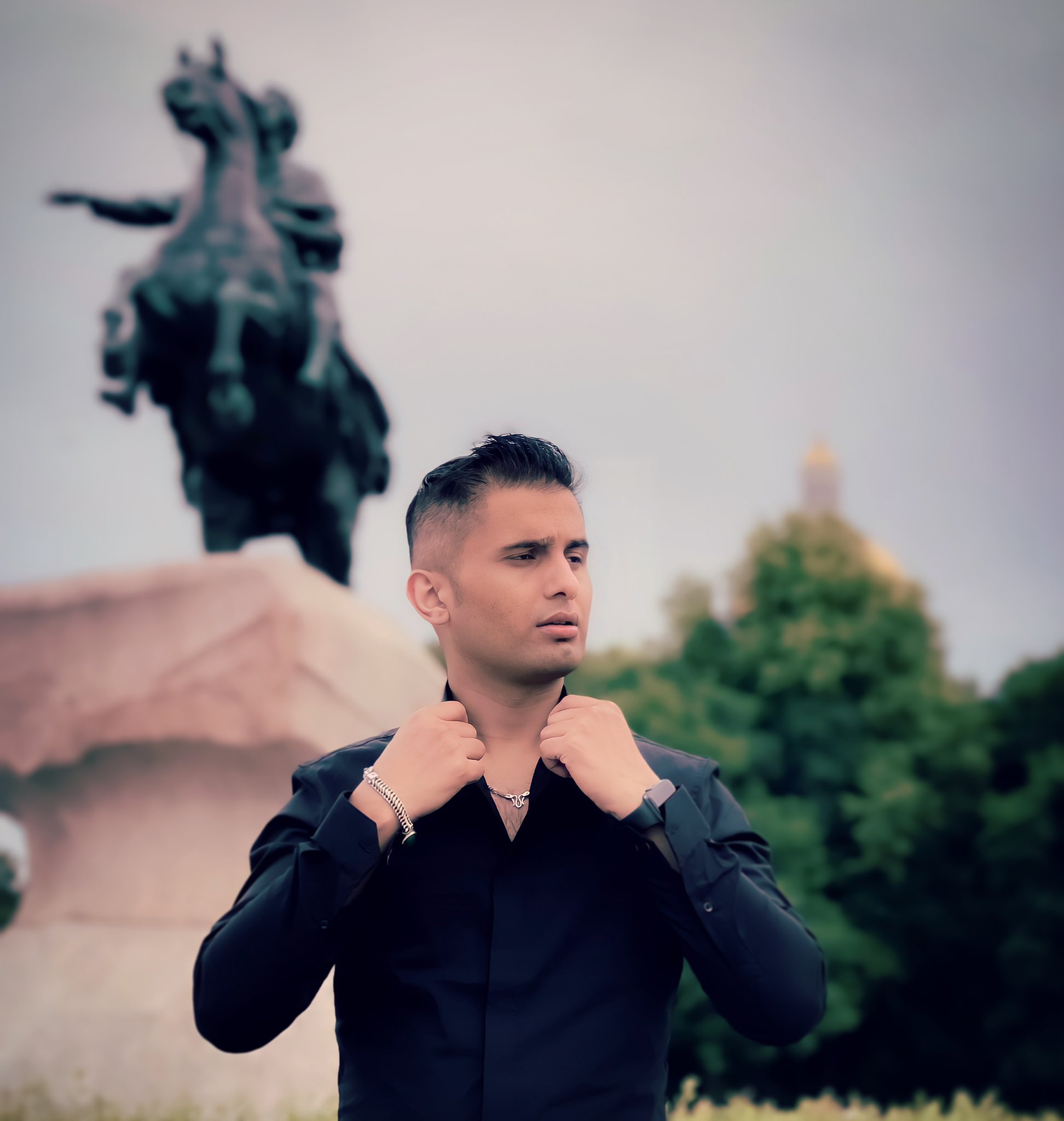 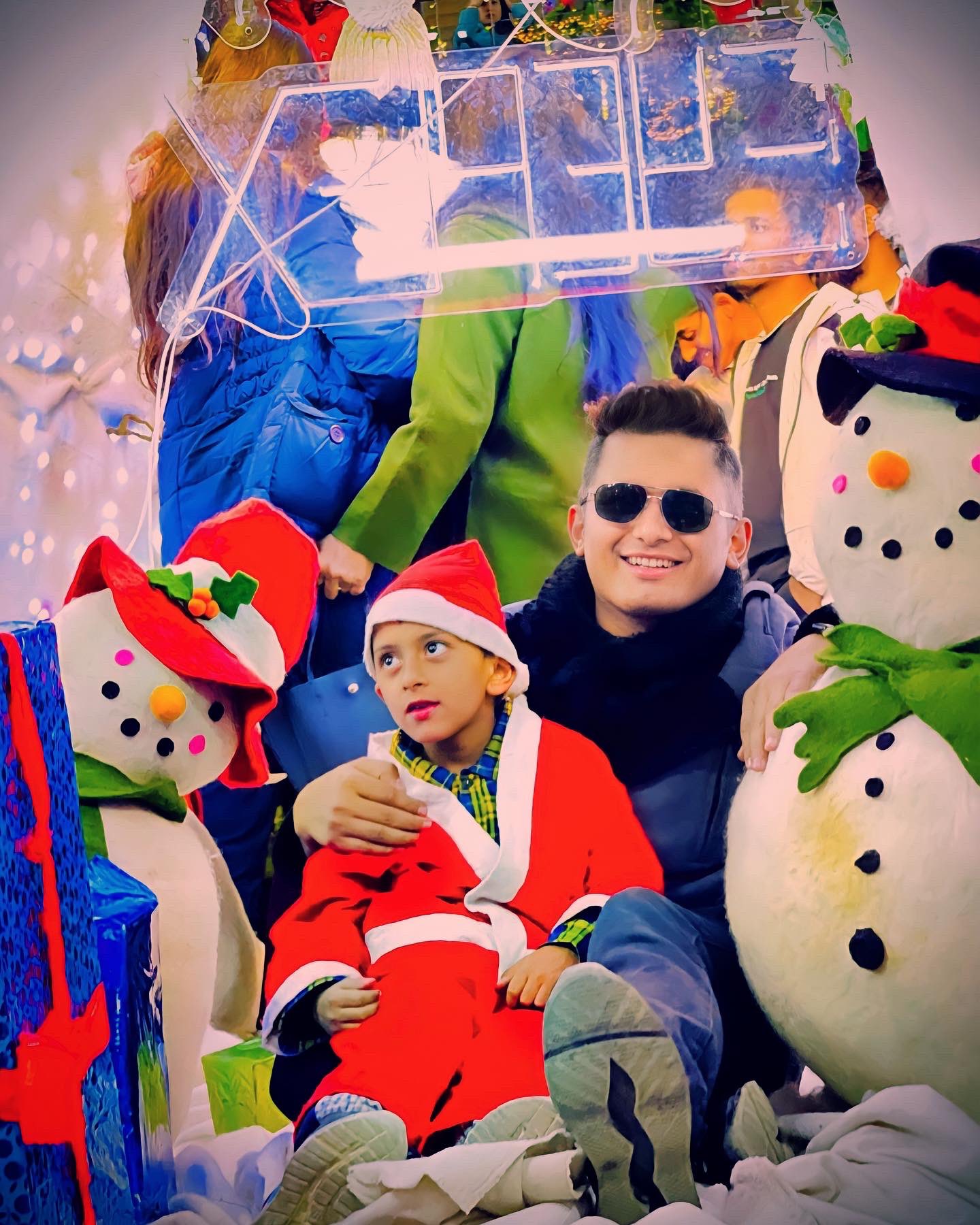 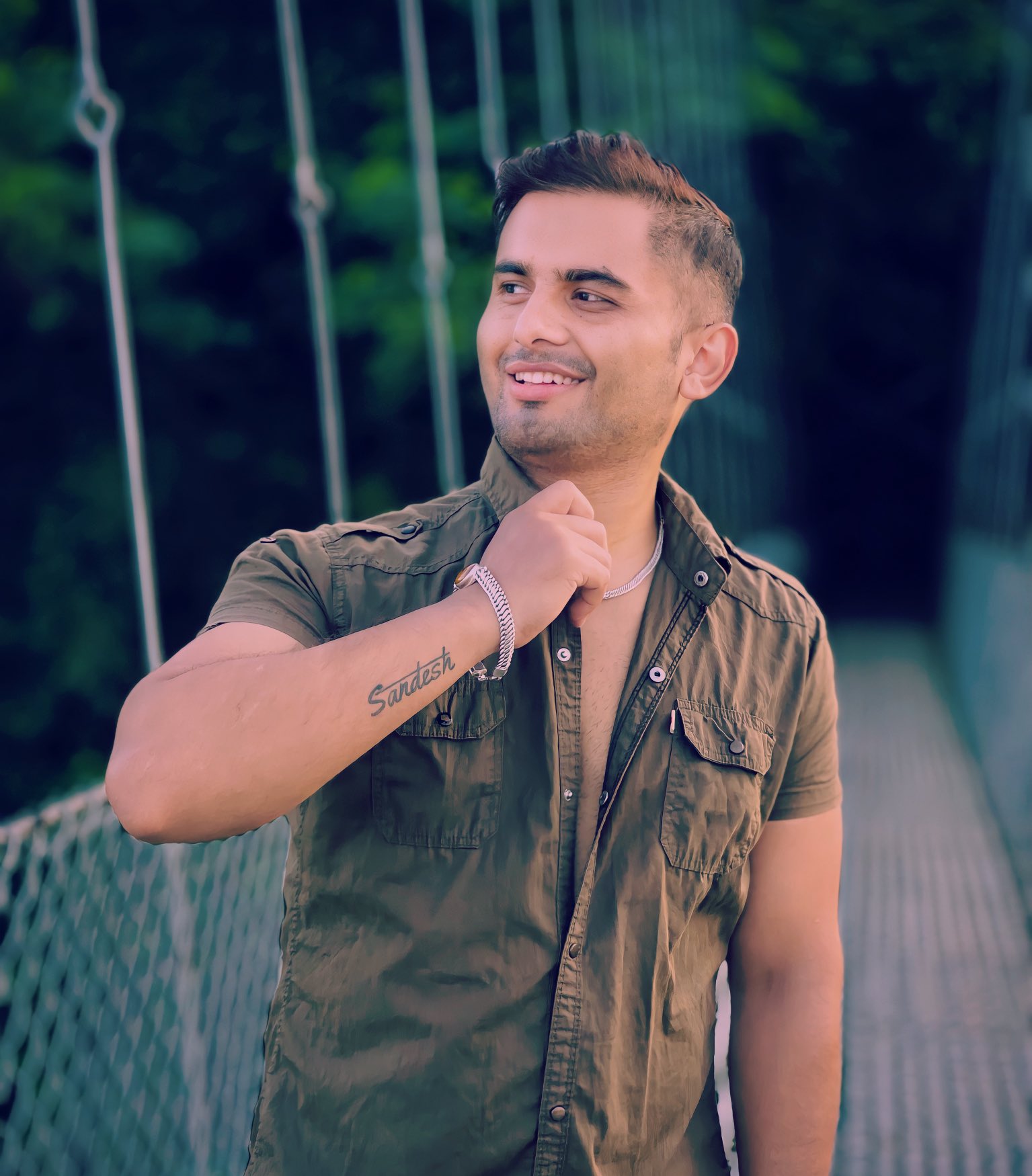 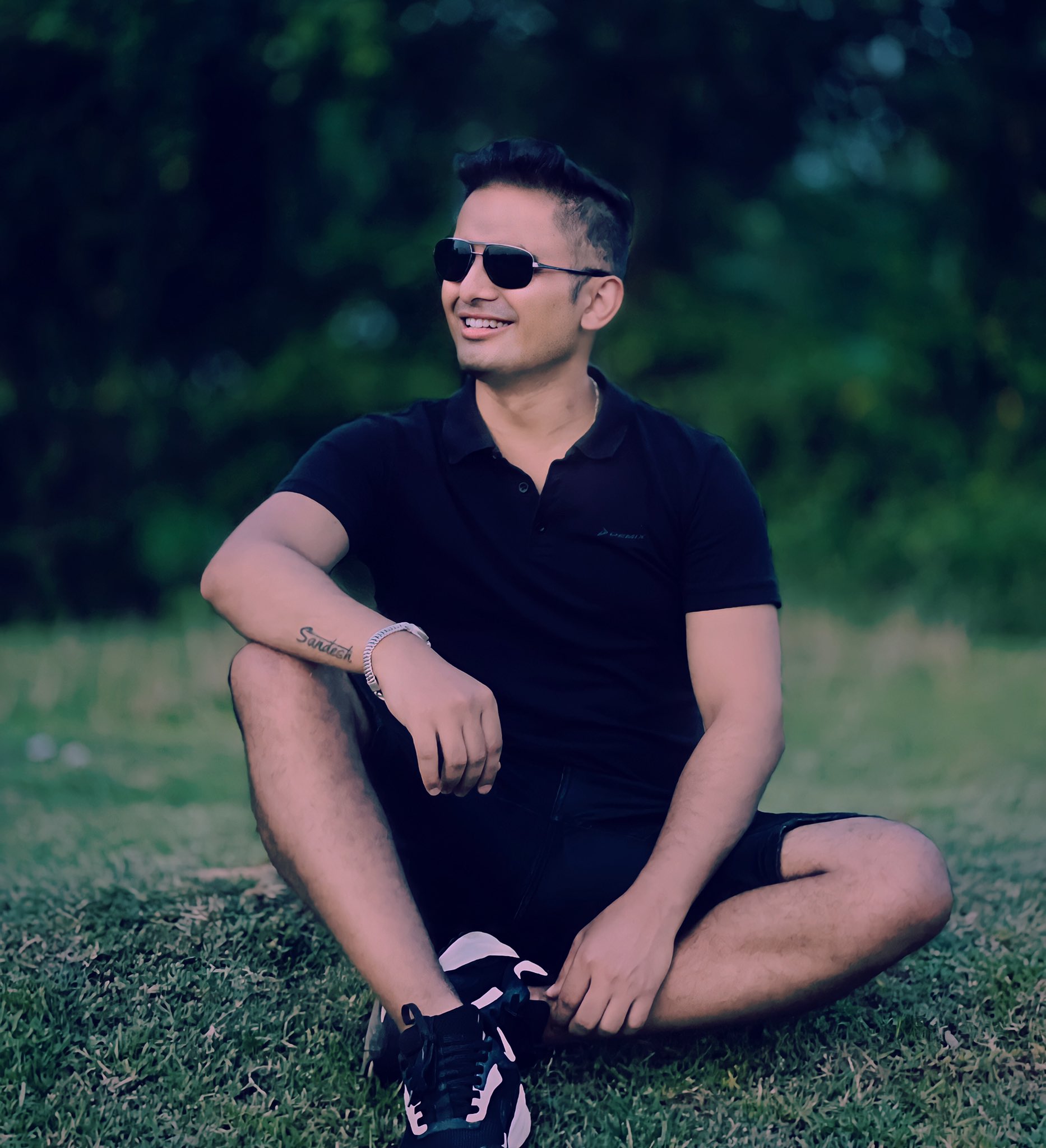 Working with him for the promotion of Google's Area 120's Tangi of short-form video app focused on creativity and DIY was an exciting experience for us and we look forward to work with him and his team in future also. 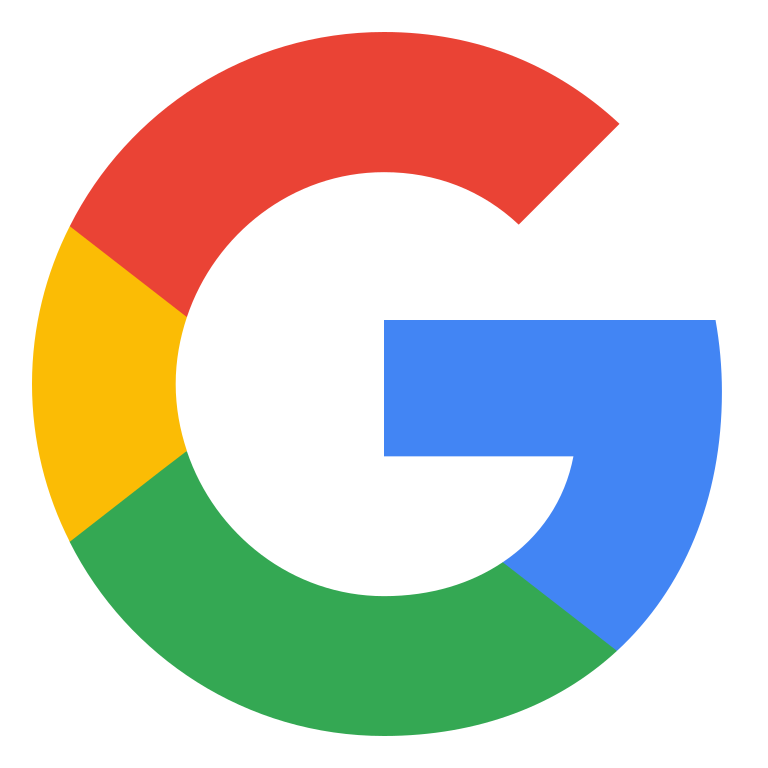 For any influencer marketing company, collaboration with the influencers having maximum organic reach is very important. We are glad that Dr. Sandesh Lamsal is the part of our company and creates exclusive contents for our platform.

Fashion influencers are the mirror of the clothing brand. We had an awesome collaboration with Dr. Sandesh Lamsal and his team for the promotion of our brand and also look forward for the furthur oppurtunities & brand collaboration in future.

In any short video creation platform, influencers play a big role. We are glad that Dr. Sandesh Lamsal is the part of Moj App. We wish him and his team best of luck for the upcoming future.
#letsmoj 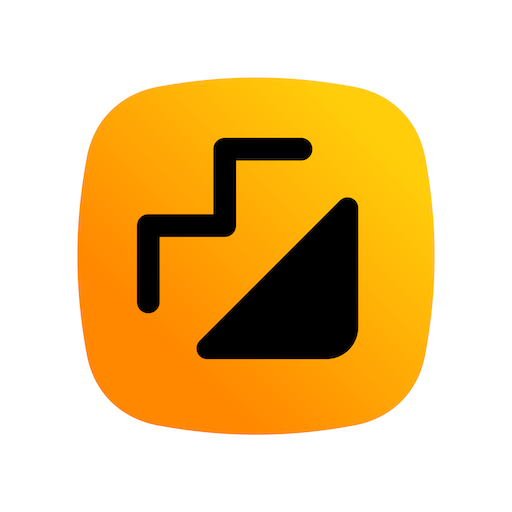